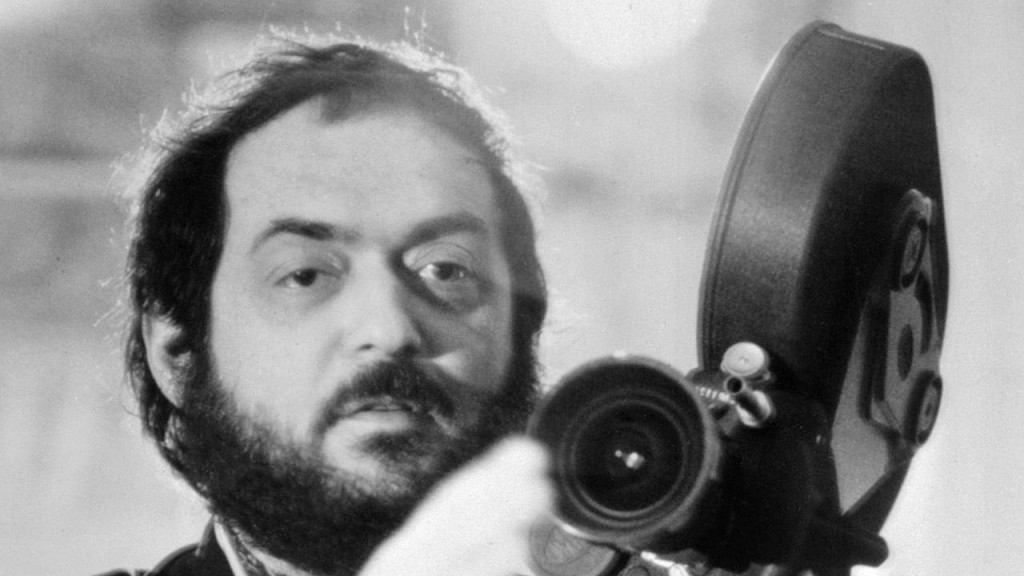 LONDON, UNITED KINGDOM – JANUARY 1: Undated file picture of US director Stanley Kubrick. Kubrick may come out of reclusion in Britain, where he has lived since 1961, to file suit in person against the satirical magazine Punch, reported 31 January the British newspaper the Independent. the notorious perfectionist filmmaker has filed suit against Punch for an unsigned jab in August issue describing him as such. “There’s a thin line between artistic perfectionist and a barking loon’, the magazine wrote. (Photo credit should read STF/AFP/Getty Images)